By Theresa in Leadership

How Can You Be a Good Leader? 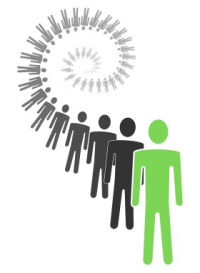 In leadership, just as in life, it isn’t enough just to want something to happen – we have to be willing to get into the trenches to make it happen.

And without setting intentions to make something happen, ideas, thoughts, and words will just sit there and float through the air like dust. The particles of brilliance will disappear with the wind and no execution will be taken.

Good leadership requires doing things that others won’t do. It’s about taking action and having the courage to stand up for what you believe is true, even when it goes against conventional wisdom.

An example of a good leader…

As John Quincy Adams, our sixth U.S. President, so eloquently put it back when he was a leader of our country, “If your actions inspire others to dream more, learn more, do more and become more, you are a leader.” 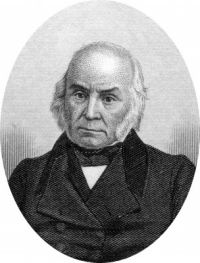 President Adams was only in office for one term; he didn’t have the popularity to be re-elected, losing to President Andrew Jackson.  However, as an American diplomat and a man bred into leadership, he was a bold and courageous man. His efforts did a lot to change the country and move it forward.

Even after he left the office of president, he remained in Congress, advocating for the end of slavery until he died at his desk in 1848. Now, that is leadership and dedication. He certainly left a trail for others to follow by paving the way for other great leaders in American history.

It has been said that when you are a leader “it’s lonely at the top.” And for some leaders, this statement might be true. However, setting intentions and then executing the actions with your team to make change or to inspire others is what sets the excellent leaders apart from all others.

Who says leadership has to be a lonely place? What if you thought of it as being more like a dinner party where you are simply the host?

Think about this question: “How do I want to be remembered?”

What comes to mind? It’s a powerful question. It’s an important question. It allows you to set a course of intention that serves as a platform for all of your current and future decisions to be made, personally and professionally.

I can help you build leadership in your team.

Being a Leader
Essential Leadership Behaviors